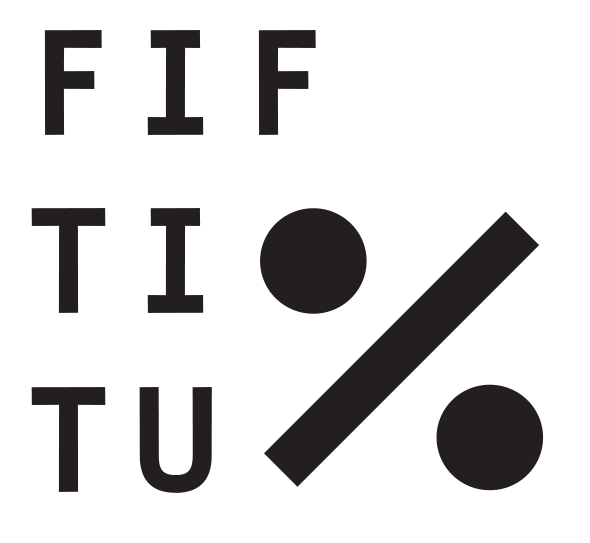 ReFocus: The Films of Susan Seidelman

ReFocus: The Films of Susan Seidelman

Susan Seidelman has a knack for being ahead of the curve when it comes to innovative filmmaking styles, trends, and celebrity casting, and yet there is a lack of critical, academic writing on her work. She is a central figure in American independent cinema, since she emerged with other No Wave filmmakers in New York City in the 1980s before casting Madonna in her first starring role in /Desperately Seeking Susan/. She has worked with seminal musicians from the beginning, caputuring the zeigeist of New York City long before directing the pilot episode of /Sex and the City/. Unlike many women filmmakers of the 1980s, Seidelman also continued directing feature films for major Hollywood studios while working in television.

This edited collection seeks to become a comprehensive and innovative study of Seidelman’s career. In creating space for increased visibility for, and study of, Seidelman’s work, this collection will encourage fresh perpsectives on her fiction films (of all lengths), television episodes, documentaries, and music videos. Chapters focusing on single films, on a period in her career, specific themes, or her work as a whole are welcomed. Possible topics could include but are not limited to:

Please send your 350-word proposal and a 100-word bio to Susan Kerns by December 31, 2019. Acceptances will be sent out in January 2020. Final chapters should be around 7,000 words, in English, and referenced in Chicago endnote style. Chapters will be due on June 30, 2020. This volume will be published by the University of Edinburgh Press in the ReFocus series on American directors. Series editors are Robert Singer, Gary D. Rhodes, and Frances Smith.