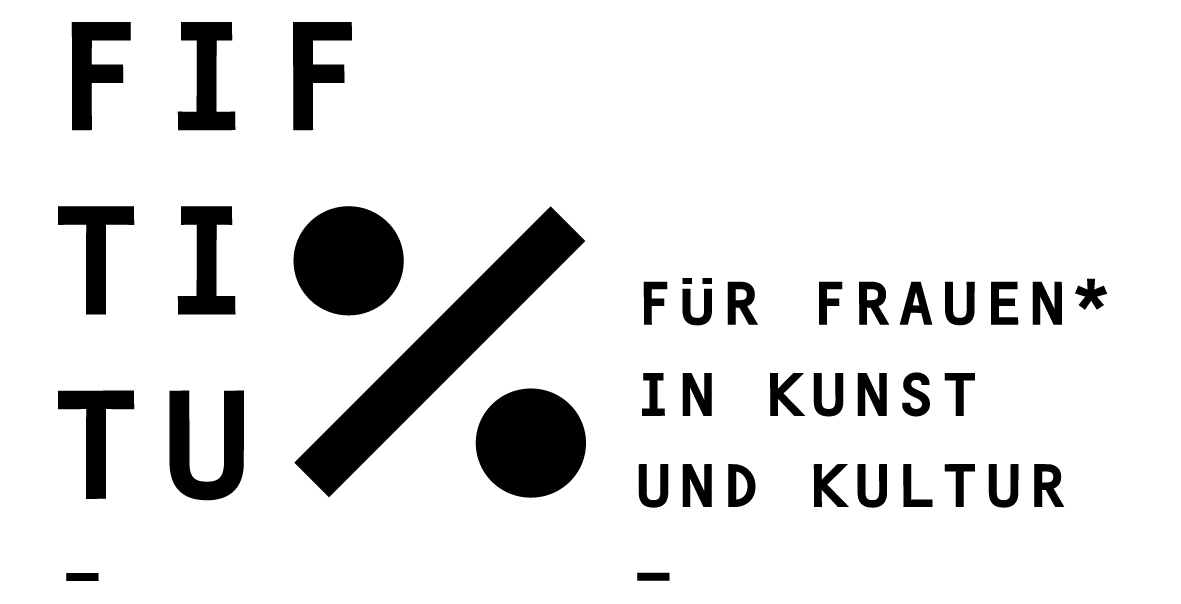 The Centre for Research and Media Education (CREAM) at the University of Westminster invites proposals for a one-day symposium on the cinema of Lina Wertmüller. The one-day symposium will take place on December 13th, 2019, Regent Street Campus, and will be followed by a 6.30pm screening at the Regent Street Cinema. The first woman to ever receive an Academy Award nomination for best director for her 1975 film Pasqualino Settebellezze (“Seven Beauties”), Lina Wertmüller has rarely been granted the attention she so richly deserves, by both audiences and critics. Often labelled controversial and transgressive, her films are indeed quintessentially political, addressing matters of class and gender in a bold and innovative manner. A truly original voice in an Italian landscape dominated by male filmmakers, Wertmüller’s cinema tackles challenging topics with irony and levity, producing unforgettably tragi-comic results.

This one-day symposium aims to bring together scholars in the field of film and gender studies to engage with the work of Wertmüller. We invite conference-style papers of 15-20 minutes, which focus on aspects of her cinemas.
In particular, we welcome proposals on (but not limited to) the following topics: